Don´t miss
Home / FB Doc Selection / From the Treaty of Rome to Erasmus: The resounding anniversary of the European vision. Franck Biancheri, 2007 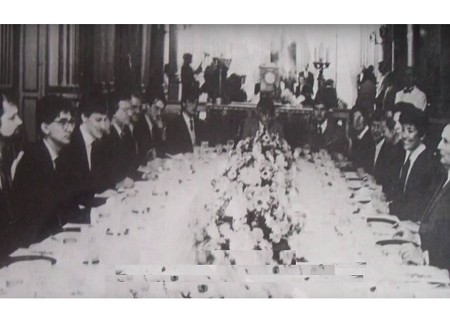 From the Treaty of Rome to Erasmus: The resounding anniversary of the European vision. Franck Biancheri, 2007 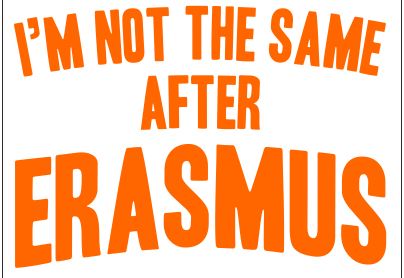 In 1987 with and thanks to the ERASMUS programme, thirty years after the Treaty of Rome, the first generations born after the Treaty of Rome, grandchildren of the builders of Europe, would offer what is today the best hope, as Franck Biancheri wrote: “they are ready to carry on in the face of the new historical challenge: to invent a governance for 500 millions European citizens from 27 different peoples, while staying faithful to the principles of democracy, solidarity and freedom”.

At a moment when the generation which actually built Europe is disappearing, the so called peace building generation, Europe remains unfinished, politically betrayed by its political, economic and intellectual elites born from the baby-boomers2, a generation which took shameless profits of the prosperity and peace provided by the post-war founding fathers of Europe.

Facing the challenges, different of course, but similar in size to those of the end of the Second World War: “the division of the continent and eternal national suspicions“, terrorist war, collapse of economic and social model, climate disasters … the Erasmus generations born after the Treaty of Rome are now forced to defend the EU founding principles : freedom, solidarity and democracy, not against nazism or fascism, but against all possible excesses of an unfinished system leading into that.

In 2007, celebrating the 50th anniversary of the Treaty of Rome and the 20th of Erasmus, Franck Biancheri addressed the new generations pointing out that: “This step will require as much imagination, endeavour, courage and political will as the founders of the EU needed 50 years ago… “.

From the Treaty of Rome to the Erasmus programme, Franck Biancheri has drawn a direct line between these generations “direct inheritor of a unique awareness” … “a European mixture of pessimistic intelligence and optimistic will-power, which was constantly aware of the risks of failure, and nevertheless always intently moved forward in order to resume the work initiated…”, by bringing himself two of the most gorgeous bricks to this building, the AEGEE-Europe Network (created in 19853) and the Erasmus Programme (1987) which he founded, besides his hard work and huge activity which we (within the AAFB) are trying to perpetuate and set forth.

We invite you to read this text dedicated to the Erasmus generations, the ones born after the Treaty of Rome: (download pdf):

-> From the Treaty of Rome to Erasmus: The resounding anniversary of the European vision (Franck Biancheri, 2007).