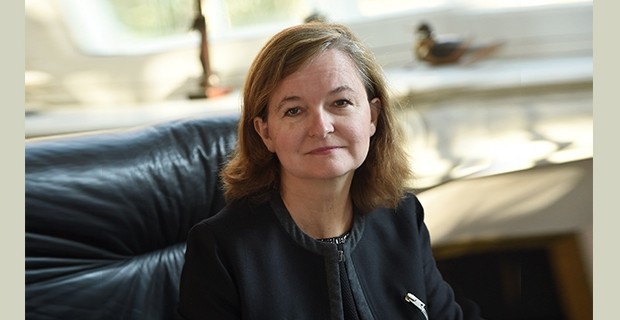 “Let’s not be ashamed of Europe” said Nathalie Loiseau, French Minister for European Affairs, in Strasbourg on 7 September, for the inauguration of the 86th European Fair. She calls for the defense of the “progressive front” that Emmanuel Macron wants to launch against the “nationalist” forces in view of the European elections next May.

But above all, she recalls that to be pro-Europeans is not to be Euro-simple, “not federalists who would think that all solutions would be to forget national sovereignty,” she said.

In 1989 Nathalie Loiseau was a member and candidate (under her maiden name – 49) of the very first trans-European political movement, IDE – Initiative for a European Democracy, founded by Franck Biancheri in 1987 and which had submitted lists in France, Spain and the Netherlands under one name and with only one trans-European program. 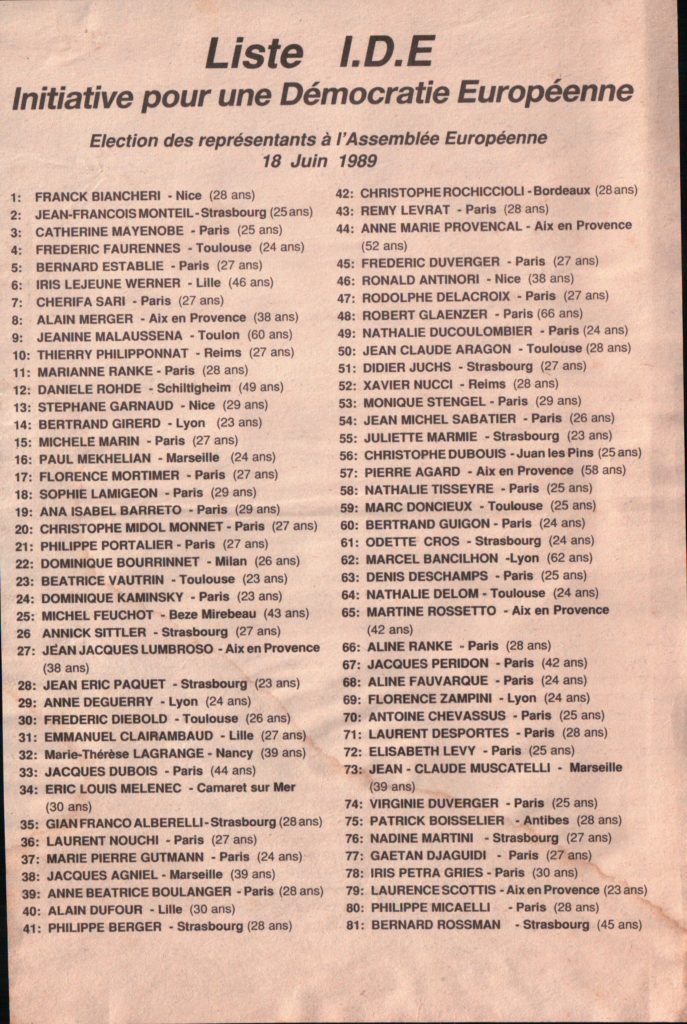 Previous: Antidemocratic and xenophobic forces of Europe have always been attracted by the European unity dream, mystic of the imperial Rome…
Next: Trump & Transatlantic relations, cryptocurrencies, OBOR/European railway system, Investments, trends and recommendations… on the menu of GEAB127 (15/09)