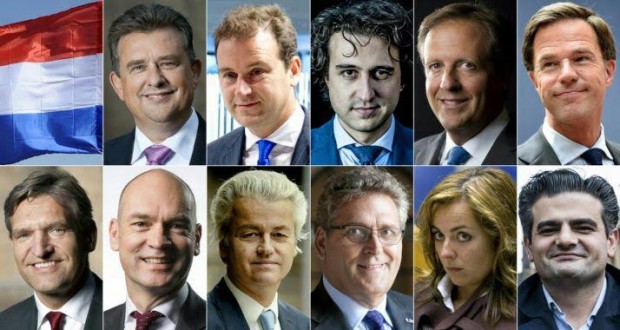 A short update on the Dutch election (Veronique Swinkels)

Dear friends a short update on the elections.

The landslide to populism did not take place in the Netherlands but still there is a significant shift in power.

The PVV (Geert Wilders) did win and is probably the 2nd largest party.

VVD (liberals) became the largest party. But they suffered quite a lot. There are more rightwing MP’s now.

And the previous 2nd largest party the PVDA (labour) has lost enormously giving room to different left and rightwing parties and newcomers.

The Socialist party stayed more or less the same. They did not manage to gain from the loss of the Labor party.

D66 won and so did Groen Links. Jesse Klaver from GL is very popular with my kids and all their 18-25 friends. He managed to get them voting.

There are 2 newcomers. DENK (which means think) founded by ex-PVDA mp’s and representing diversity, immigrants and with close ties to Turkey. And also Forum for Democracy got in. They initiated the Ukraine referendum and are against the EU. Their main focus is to initiate a NLexit and get us out of the euro asap.

Two more things: climate change was absent in the debate and next time I do hope for more #women as head of the parties. The heads of the lists where all white men with ties. They have been dominating debates and air time. Except for the party for the animals which is headed by a woman.

There has also been a strong increase in voters.

The challenge will be to come up with a stable government because 4 or 5 parties will be needed to achieve majority in parliament. 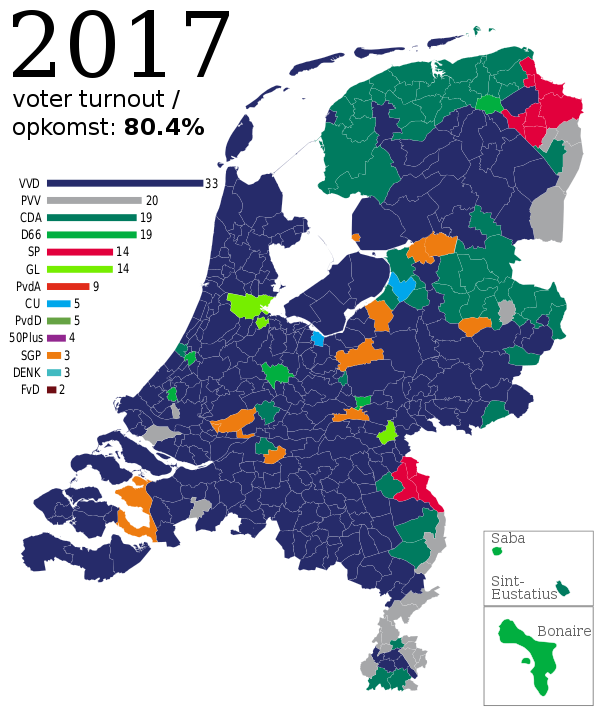 Previous: The first half of the decade marked primarily by world geopolitical dislocation: 2010-2020 – The Sino-American relations will determine the pace and the magnitude of the shocks (Franck Biancheri, 2011)
Next: Trump’s America: the lifting of the US default taboo (GEAB 113, March 2017)