A feedback on the activities of the Friends of Franck Biancheri 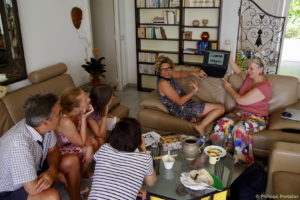 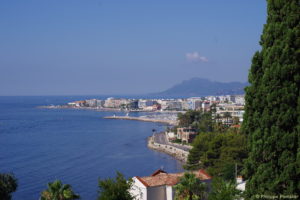 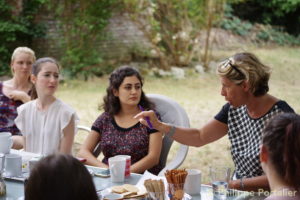 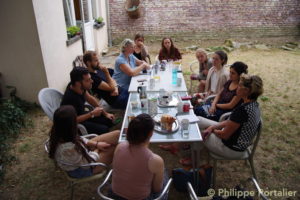 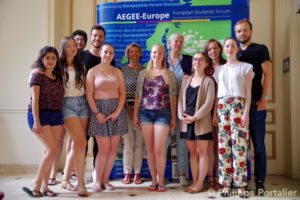 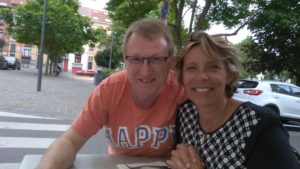 In July Marie-Hélène Caillol, Marianne Ranke-Cormier and Philippe Portalier had a meeting with the new board of AEGEE-Europe at the head office in Brussels. This was also an opportunity to discuss the history of AEGEE’s founding, the role of AEGEE in the Erasmus program, political anticipation, the vision of Europe’s young people in 20 years, and the role of AEGEE as a relay of civil society to younger generations.

On 7/8th of September Marianne Ranke-Cormier, vice-president and president of CitizensRoute2019, was invited to join the panel “Preparing for the European elections” during the ECIT Summer University in Brussels, next to Virgilio Dastoli, President of the Italian Council of European Movement, and Andrew Duff,  President of the Spinelli Group. The event encouraged the bringing together of a significant amount of material, from civil society organisations, academics and policy makers. Dialogue between these three groups has been shown to be highly productive, so the report could provide a useful resource for all those studying or looking into the potential for action offered by this first legally established transnational citizenship of the modern era. Read the report here: SUMMER UNIVERSITY ON EUROPEAN CITIZENSHIP (ECIT, 6/7 Sept. 2018) – ECIT website 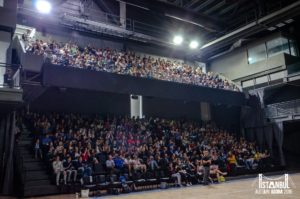 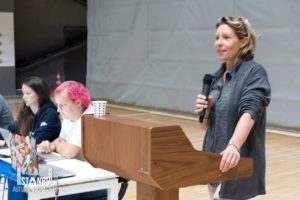 The first week of October, AAFB once more had the priviledge of being invited in AEGEE’s Autumn Agora. This edition of AEGEE’s impressive bi-yearly network gatherings was hosted in Istanbul, joined by 700 members ! Marie-Hélène Caillol had the opportunity to present this year’s Franck Biancheri Award 2019: “Being Franck Biancheri in 2019… looking at 2040” in plenary session. Together with Jordi Lafon from LEAP, she was also invited as president of LEAP2020 to participate in a workshop on Europe2040, a new project this year’s Comité Directeur is launching. The topic is obviously mobilizing as it was joined by a group of 50 students. AAFB, LEAP and AEGEE thus inaugurated a fruitful and visionary year of cooperation. -> Go to the AEGEE’s Autumn Agora facebook page