Europe is approaching more and more towards its abyss and every day Franck Biancheri’s words become more necessary.

At a personal level, it has been five years since his death and I did not have a single day without thinking about him.

Curiously it has been thirty years since, on the occasion of the first European Week organized by EGEE Madrid, I spoke for the first time with Franck about his vision of the future of Europe.

In his words, no European romanticism, no European elitism, no political theories or ideologies. Only pragmatic and deeply democratic actions, proposed and executed by the citizens. European education implemented by European students. This conversation lowered me from the “European clouds” in which I was installed.

Since then until his death, I was his traveling companion in several political projects and also in the field of political anticipation.

From my workplace, I still work to create trans-European networks, now of SMEs, the backbone of the Democratization of the economy. It is easier for us to do so, because with Franck we learnt how to do it.

Thanks to Marie-Hélène (Franck’s true soul mate) inspiration, I also try to apply the methodology of Political Anticipation in a very concrete part of our industrial reality.

As I said, Europe is increasingly approaching its abyss and every day the words of Franck Biancheri become more necessary.

It may be another five years before the European disintegration accelerates, returning to a Europe with internal borders.

But we will continue working together with Franck Biancheri’s real friends (not the fake and miserable ones faded into fair oblivion) and now also with our children, so that in another thirty years (tempus fugit), we will live in a diverse and democratic Europe, open to the world, without complexes or ties to other states or to corporations.

We need Franck’s pragmatism, we need a democratic Euroland driven by the citizens, but above all we need to keep, cultivate and grow the genuine transeuropean spirit that Franck conceived and practiced during all his life. 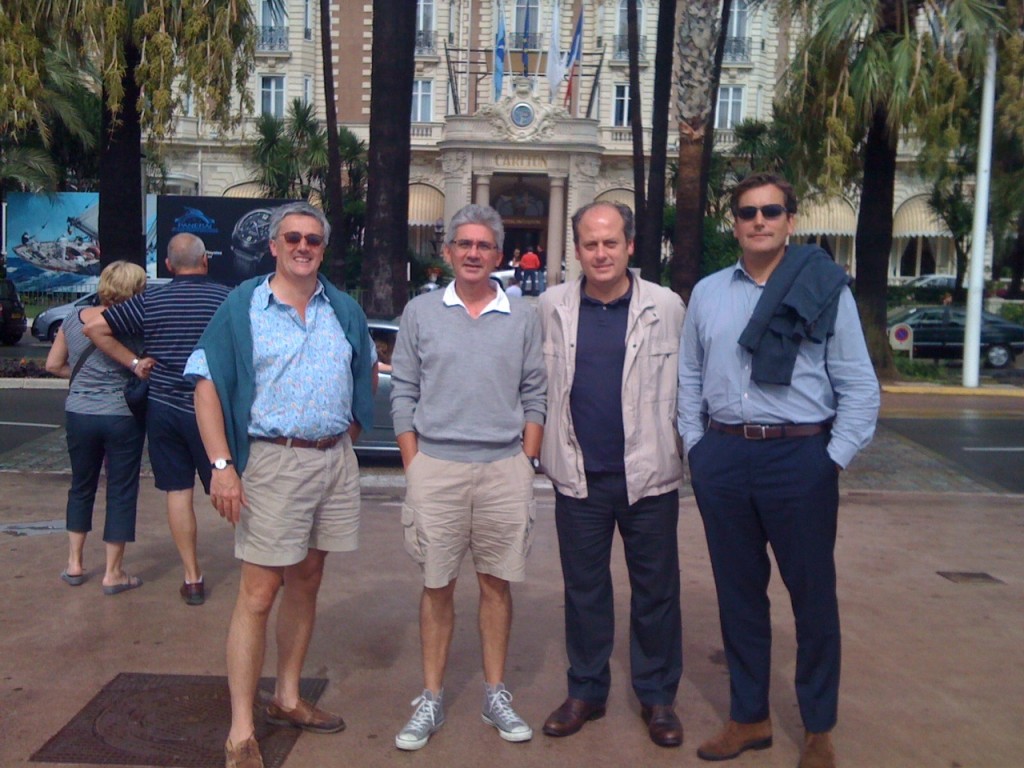