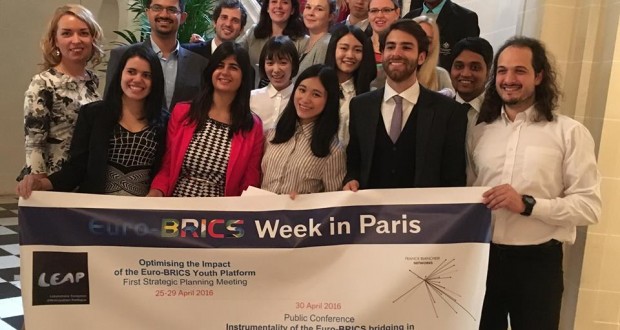 Euro-BRICS YLP: When highly educated, interconnected and multipolar youth get to know about Franck Biancheri

Euro-BRICS Youth Platform ‪#‎eurobricsyouth‬ : When highly educated and interconnected youth in Brazil, India, China, Russia, South Africa and Europe get to know about Franck Biancheri and his political message, and transfer his principles and methods to the global level.

After one whole week (25/04-29/04) of team-building and brainstorming in “La Pepinière” (in Chatenay sur Seine, south of Paris), the Euro-BRICS Young Leaders Platform was welcomed on Saturday 30th/04 by the Indian Embassy to present its findings on “bridging cooperation between European and BRICS countries”.

The conference was organised by LEAP and AAFB, in the framework of Franck Biancheri networks, in collaboration with the Embassy of India and was hosted by Mr. Manish Prabhat, Deputy Ambassador, Indian Embassy in Paris.

The following areas, among others, were identified: (auto)manufacturing tech and expertise transfer from Germany to India – boosting the “Indian Solar Project” (Satya Pavan), enhanced student mobility with our partnership with Fudan University from China providing attractive programmes for international students in master level to engage in Global Governance and BRICS agenda (Jim Qian) and finally, Maiara Folly highlighting Brazil’s open door policy towards refugees and the ongoing discussions with Germany on a deal to provide asylum for thousands of refugees and receive proportional investments to better integrate them.

The Euro-BRICS YL achieved great outcomes this week; the report with the main findings is coming soon. 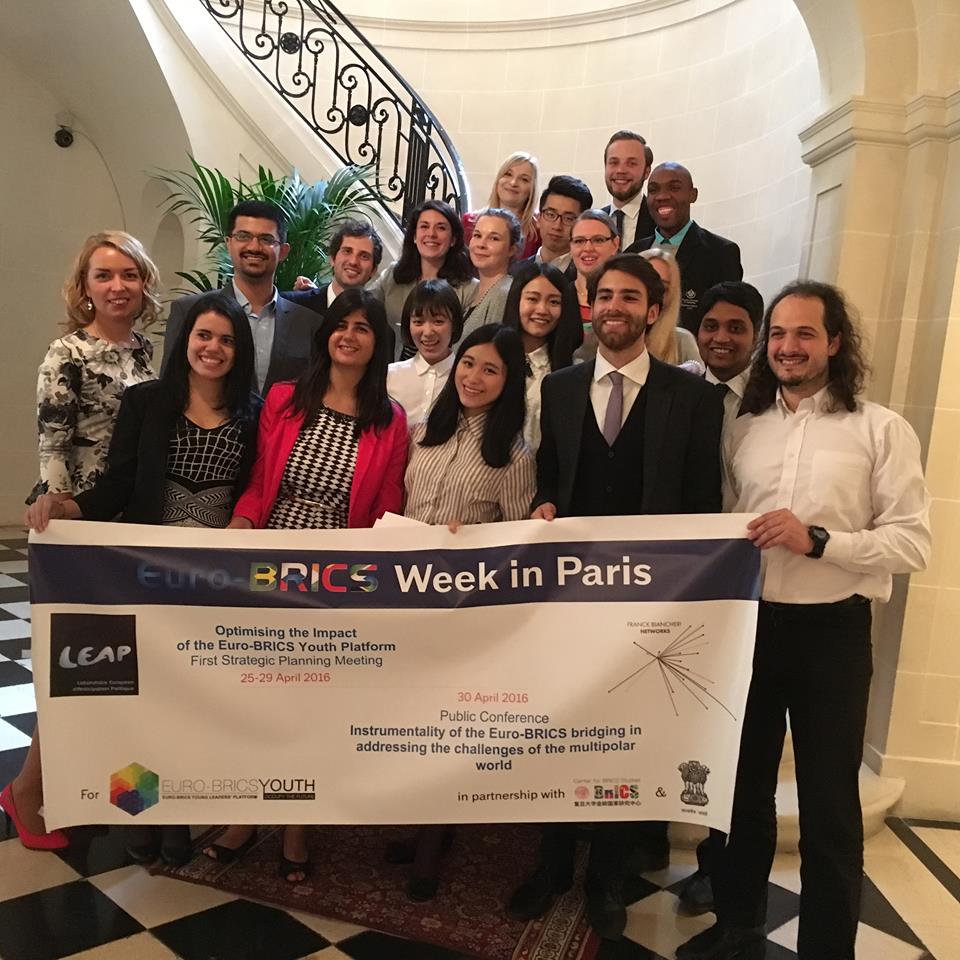 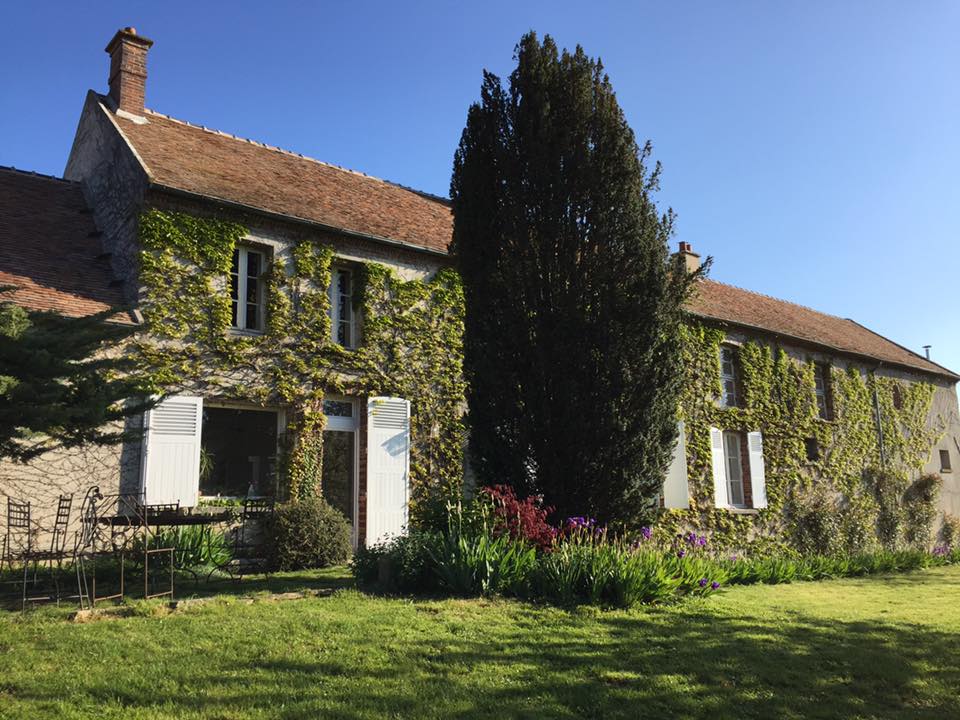 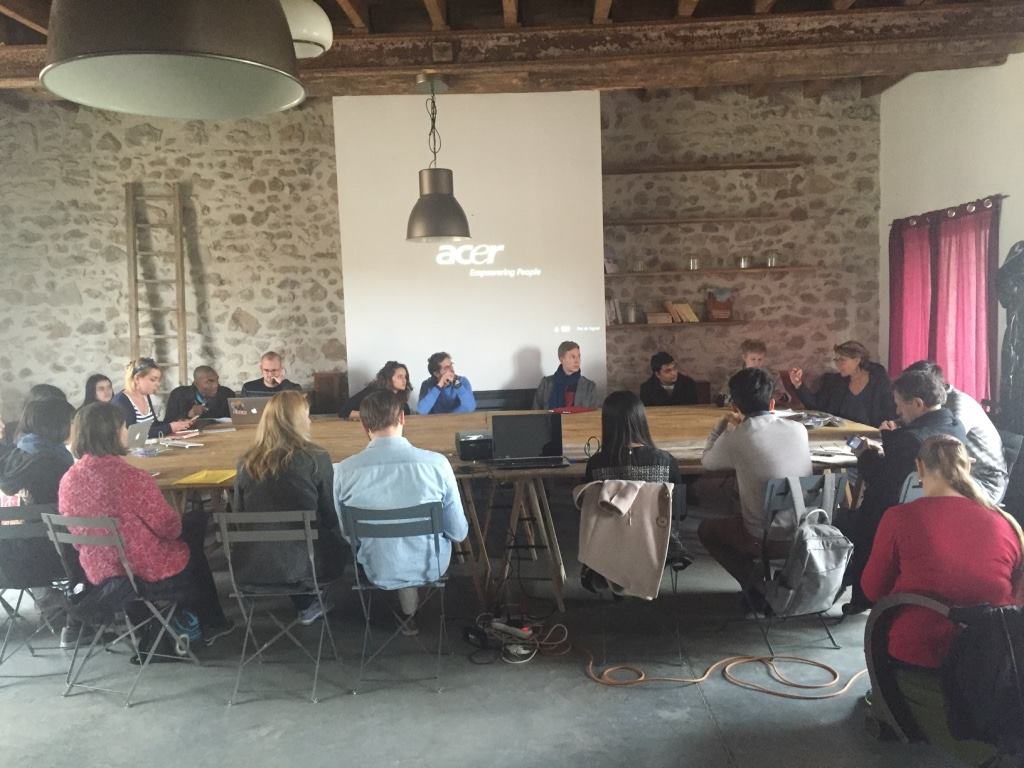 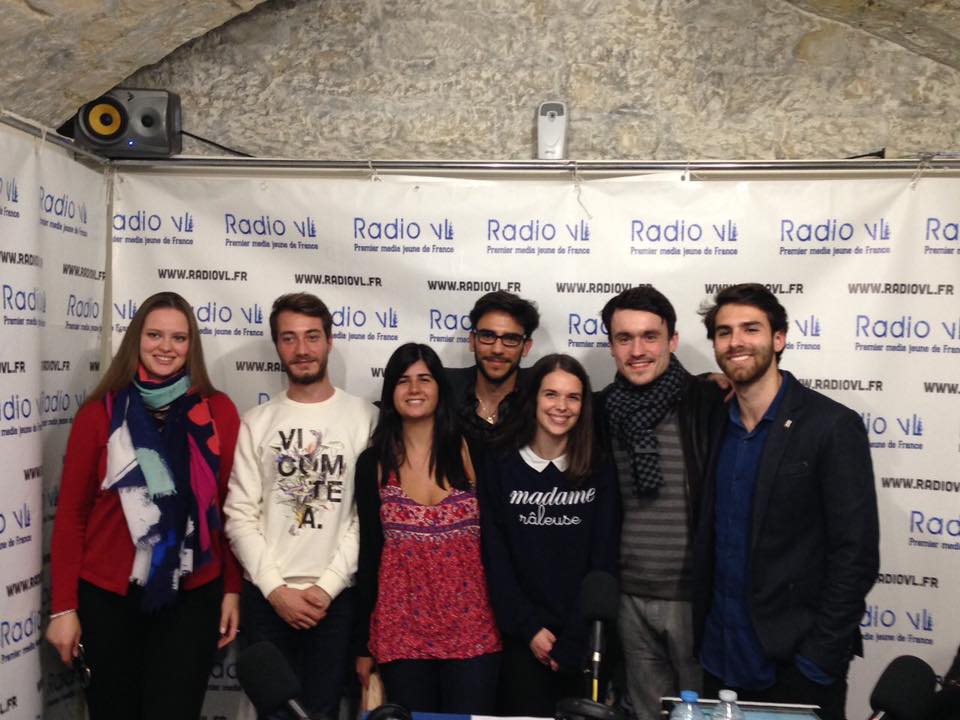 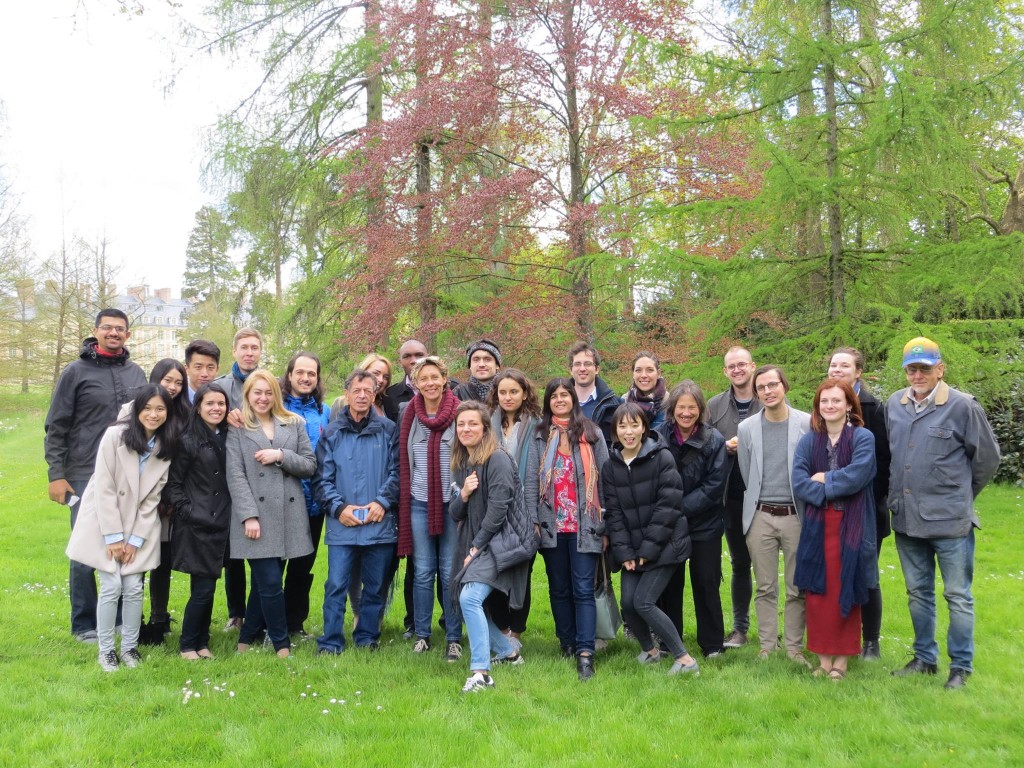 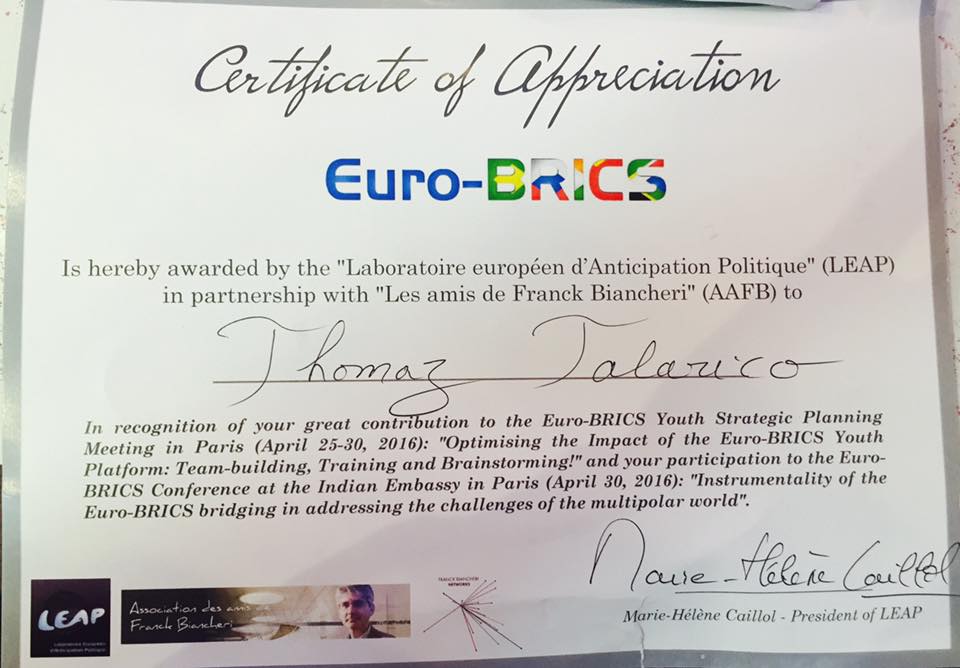 Previous: AAFB-AEGEE’s « Night of the Seven Antennae » awarded Charlemagne Youth Prize
Next: Participants at the conference organized in the framework of Franck Biancheri Award 2016 awarded to AEGEE-Cluj say “Thank you” to Franck!