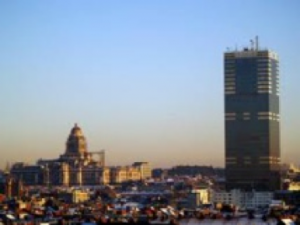 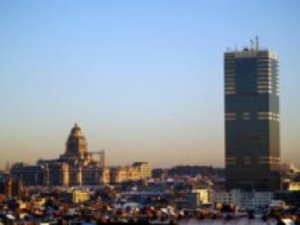 Moral report of the president, by Marie-Hélène Caillol

Report of the coordination, by Christel Hahn

30th anniversary of AEGEE: Which projects for AAFB ? by Léa Charlet

FB Doc: Where are we? by Geta Grama-Moldovan

Nucleus – AAFB at the heart of the Franck Biancheri network: New tools, structuring, by Léa Charlet

11.30 – 13.00 Reports of activities/projects of the Franck Biancheri Network

LEAP – The successes of Euro-BRICS, by Caroline Lubbers

IRPA – All hopes are justified, by Marie-Hélène Caillol and Martina Fried

25th anniversary of the fall of the Berlin Wall: in 25 years Europe, that was born in 1989 failed to grow up, get out of his lab, transform this opportunity of independence, assume its responsibilities, stand resolutely in the world. We have a very sad way to celebrate one of the few positive events which history has bestowed on us: we are rebuilding this Wall. The first stones of the new Wall have already been set. There is no time to waste to remove them and pour the asphalt of the roads of an open future. Read more …

19.00: Reception of the “Franck Biancheri” Network