Invitation: Join us on Saturday 11th, March 2017, on Franck’s Birthdate.

14.00: Opening with a dedicated time in memoriam of Franck Biancheri (birthday anniversary)

14.15: AAFB General Assembly (open to members only – possibility to pay subscription fee at the entrance)

– Questionnaire « Youth and information practices », Sophie Berger / Victoire Baeyaert
– Open letter / petition « Give us the election we need to give the best of ourselves! », Victoire Baeyaert / Marie-Hélène Caillol

– LEAP Update on the projects and finance:

– Anticipolis: Where are we with publications? Pierre-Marie Pagès

– Presentation and debate on the project: « Initiative for a citizen-based trans-European election ». Evaluation of the internet strategy we set up in September 2016: results and debate, Marie-Hélène Caillol / Régis Jamin

17.00: Brainstorming session: « What trans-European election do we want/need? » (open to anyone)

In the framework of the launching of our project: « Initiative for a citizens-based trans-european election », the brainstorming which will follow our general Assembly will be opened to anyone who would be interested in participating and will provide a fertile ground for us to think about the type of live-test trans-European election we want/need to present in May-June in Louvain La Neuve:

. based on what kind of tools ?

. with which articulation to institutional projects of the same nature ?

… knowing that on March 22nd, we are invited to defend this project in Rome in the framework of the celebrations of the 60th anniversary of the Treaty of Rome.

Accomodation: for those who might need a place to stay for the night, you can make a reservation in one of these 2 hotels (10 min walking from the conference room): Timhotel or Ibis Hotel.

Please confirm your attendance before February 24 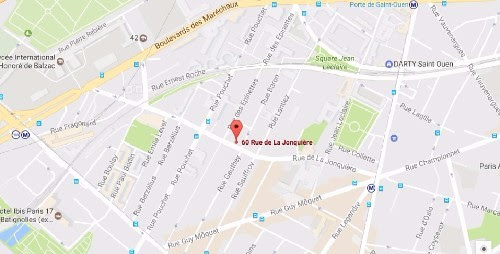