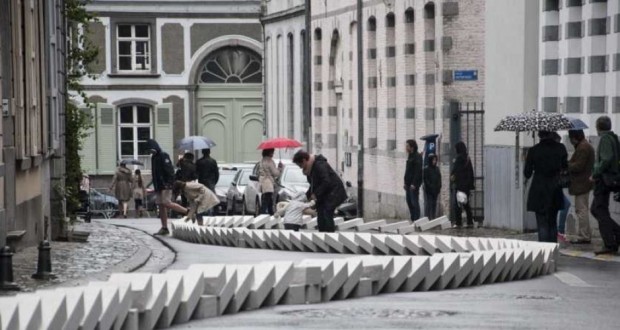 Donald Trump’s victory in the US presidential election creates the conditions for change, but it is not change yet, contrary to what the media and populists believe.
Far from being a “revolution”, the Trump’s advent at the head of the Western system corresponds to a radicalisation of the ex-ante situation. In reality, Trump is the symptom of a Western system which has failed to adapt[1] and is now trying to rule through pure violent rhetoric, by targeting citizens and nations who propose politico-economic counter-models. The method will therefore change, but the objectives and the main principles will not.

Among all the uncertainties that remain, we must now understand the subsequent challenges that threaten the rest of the world; especially the Euro zone. Technically, new opportunities for a greater European independence are now to be seized, but will we be able to seize them?

02:53 PM
Marianne Ranke-Cormier
Previous: The Lessons from Brexit (Henri de Courtivron)
Next: AAFB Café-debate: “Brexit, US elections, populisms: What future for Europe?”, Bordeaux on the 28/11