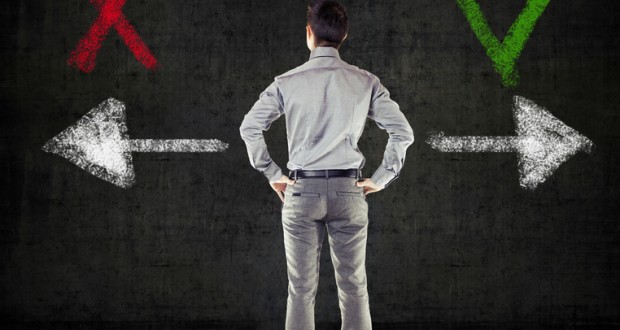 Posted by: Sophie Berger in Tribune 09:23 AM

Cyril Castro is the President of Europe Populaire, a French political party, a partner of the N-Platform network launched in 2014 (with the support by the Association of Friends of Franck Biancheri) to help small and medium-sized political parties in Europe to get closer together and to bring a genuine European dimension to the debates in the context of the European elections. In this article, he gives us his movement’s analysis of the victory of Donald Trump in the American elections.