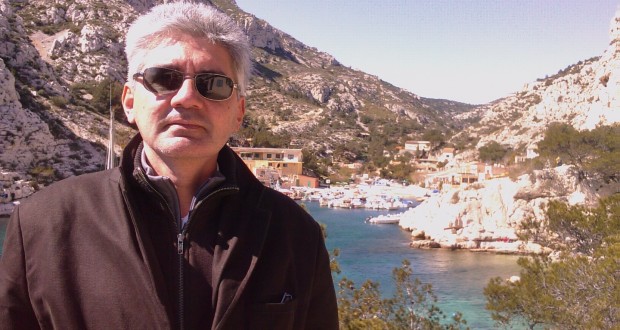 This crisis is definitely the terminal moment of the Bretton Woods system, 1944 version at the end of the World War II and 1971-76 version after the Nixon shock. Also it’s the bridge for a change in the great power system. In this sense it’s a systemic crisis – not of capitalism as a system, but of the geopolitical, economic and financial system design from the 1940s. It’s completely different from the 1930s, refers Franck Biancheri, the leader of Newropeans. This is the first truly global crisis – a crisis of a world finally truly globalized in finance and economy.   Paradoxically, he thinks that the Eurozone is a safeguard – the crisis will not be as severe as in the US-UK axis. In geopolitical geography, the G7 is dead, says Franck. The priority is how to substitute the role of the US dollar in the financial and trade system (for instance in commodities). Franck does not expect the euro as the new world currency and do not support the return to the gold standard. A basket of world’s main currencies will be fine…

» Read the interview with Jorge Nascimento Rodrigues 16/12/2008 (janelanaweb) here: The first ever truly global crisis – an interview with Franck Biancheri