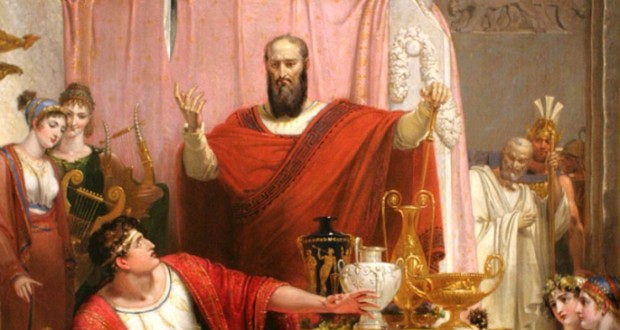 More than three years after the Ukraine-related Euro-Russian catastrophe, there is no hope of an end to this crisis. On the contrary, the tension inexorably keeps climbing: Donbass still at war, annexation of Crimea by Russia not recognised by the international community,… the eyes are now turning to the Baltic Sea where demonstrations of military testosterone is progressing well on both sides of the new iron curtain[1]. Not far from Gdansk, the former Danzig, whose corridor contributed to the outbreak of the Second World War, another corridor is now the object of all desire and may become a trigger of nothing less than a Third World War: the corridor, or the triangle, of Suwalki. Since 2004 and the EU integration of the Baltic countries, a Russian territory, the Kaliningrad Oblast, has found itself isolated in the heart of the EU. In the current atmosphere of Atlantic-Russian tension, Russia may be tempted to secure an access corridor between its Belarusian ally and its strategic exclave of Kaliningrad on the Baltic Sea. The 60-kilometer-long corridor runs along the Lithuanian-Polish border into an area which has been the subject of lively differences between Lithuania and Poland for almost 100 years.

The region of Suwalki is located in Poland; nevertheless it was originally part of the Grand Duchy of Lithuania before moving to Prussia in 1795, then to the Grand Duchy of Poland, and finally to Tsarist Russia. In 1919-1920, following the Russian Revolution, Lithuanian and Polish troops clashed during the Sejny revolt and the battle of the Niemen River, until the signing of the Suwalki Treaty, which attributed the cities and regions of Punsk, Sejny and Suwalki to Poland.

Needless to say there is not much to be done to revive tensions in this Polish region, where there is a large Lithuanian minority (the town of Punsk, for instance, is still populated by 80% of Lithuanians), and encourage dreams of independence in an EU where these kinds of claims become common[2]. The Atlantic-Russian crisis in this region could therefore quickly lead to a new front of disintegration of the European Union and, perhaps, to an ethnic conflict between two EU/NATO member states.

Whatever method is used, if Russia ever succeeded in establishing such a corridor, the Baltic countries would be cut off from the EU.

For now, since 2003, an agreement between the EU and Russia has allowed the latter to pass under strict surveillance in Lithuania to gain access to its exclave. But what is this agreement relying on? Certainly not much.

Previous: Response to the Iran/US Crisis – Proposal for an EU Policy: Act now to control the global nuclear risk today and tomorrow (Franck Biancheri, 2006)
Next: The 6th of October 2004 : The Day that the European Commission Torpedoes the Future Constitution -Franck Biancheri (2004)