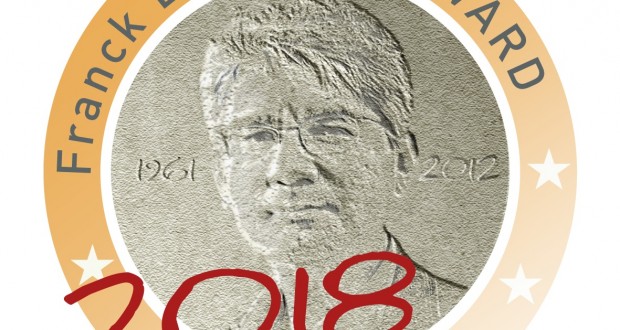 The conference “Representation Needs Participation: European Elections” took place from the 13th to 15th of April 2018 in Salerno. It took part as an activity related to the Franck Biancheri Award granted to AEGEE-Salerno and was co-organised with the Civic Education Working Group. The topic was dedicated to the idea of transnational lists and the European Elections.

The Association des Amis de Franck Biancheri (AAFB/ Friends of Franck Biancheri) was founded shortly after Franck’s death in 2012 to continue his legacy. AAFB grants each year, since 2014, the award to one AEGEE local to remember and to promote Franck’s work and ideas connected to European decision-making processes.

The topic chosen for the conference is connected to Franck’s vision on trans-european democracy in European Union politics. This includes his creation of the two parties: IDE in 1989 and Newropeans in 2009 both running for European elections. The motivation behind the chosen topic is the current need for more transnational democracy in Europe. […]

The aim of the conference was to discuss these ideas from today’s perspective. For this, the current European election system was explained, alternatives to it were introduced and compared and ideas for the future were drafted by the participants. […]

The content of the conference was prepared by the content team from the Civic Education Working Group with the content manager Dorothea Harles and the team consisting of Saramijn Lujken, Julia Hanesz, Joanna Pankowska, Mirek La and Maria Ballesteros Melero. Members from AEGEE-Salerno were taking care of the organisational part with the main organizer Sonia Della Sala, treasurer Luigi Avino, including Giancarlo Mennillo, Federico Melella, Guilia Sabini, Francesco Barbarito, Raffaele Brillantino, Rosa Mennillo, and many others helping during the conference. 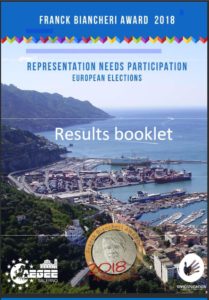