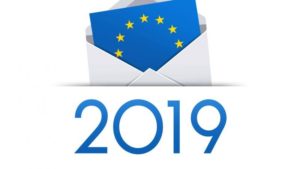 To be consistent with the fight for European democratization that we have led alongside Franck Biancheri and in the context of a European election with a first real trans-European political offer, this is not the time to vote for national parties.

Lists filed 3 weeks before the election, complexity for new and smaller parties to access both campaign and polling stations, media invisibility of the trans-European parties, … you may have missed the fact that Franck Biancheri’s experiments in trans-European lists – IDE and Newropeans – are setting an example.

Regarding this election, we have listed 4 movements belonging to this category: Pirates, Diem25, European Greens and Volt. All 4 are indeed structured at the European level from where they have adopted among Europeans their campaign program, their vision of Europe, for which they will be able to fight once elected.

We set aside the case of European far-rights (in particular the Movement for a Europe of Nations and Liberties), which in recent years have developed powerful trans-European energies while remaining firmly anchored in national political landscapes. As such, they will benefit from two advantages, national visibility and European power. Hence their irresistible nature in 2019.

If we write this tribune today, it is to call for consistency the Europeans in general and those who have supported the project of Franck Biancheri in particular:

. Pirates are somehow accustomed to the European election ; they manage to run in 11 countries on a programme for direct democracy;

. The parties affiliated with the movement Diem25 of Yanis Varoufakis militate for the democratization of the EU and present themselves in 7 countries under the label “European Spring / Printemps européen”: Citizen List of the European Spring in France, Book in Portugal, Demokratie in Europa / Diem25 en Germany, Razem in Poland, Alternativet in Denmark, Mera25 in Greece, Actua / Izquierda in Positivo in Spain, etc …;

. The European Greens are the most Europeanized parliamentary group; as such, they deserve to be on this list. They are present with two Spitzenkandidaten in 26 countries.

Apart from these 4 movements, all the rest is not at the right level: the EPPs, PESs and other ALDEs are European parliamentary groups competing for the election on the basis of national parties that are still unable define any common program, reason why they are not able to impede any great political orientation once in the hemicycle.

No illusion we have because we know that, apart from the far-rights, the trans-European offer will reap only a few points. That said, these small percentages will represent millions of European citizens composing the embryo of this famous European demos which we have been told for 30 years that it does not exist. Yet it is here today and it deserves our admiration given all the obstacles that have been thrown on its path to existence.

We have no doubt that, like us, you belong there.

Previous: Can the European Union succeed without the emergence of a European ‘demos’? (Franck Biancheri, 2004)
Next: The AAFB presenting the Europe2040 project at the AEGEE Spring Agora (Bucharest, Romania) 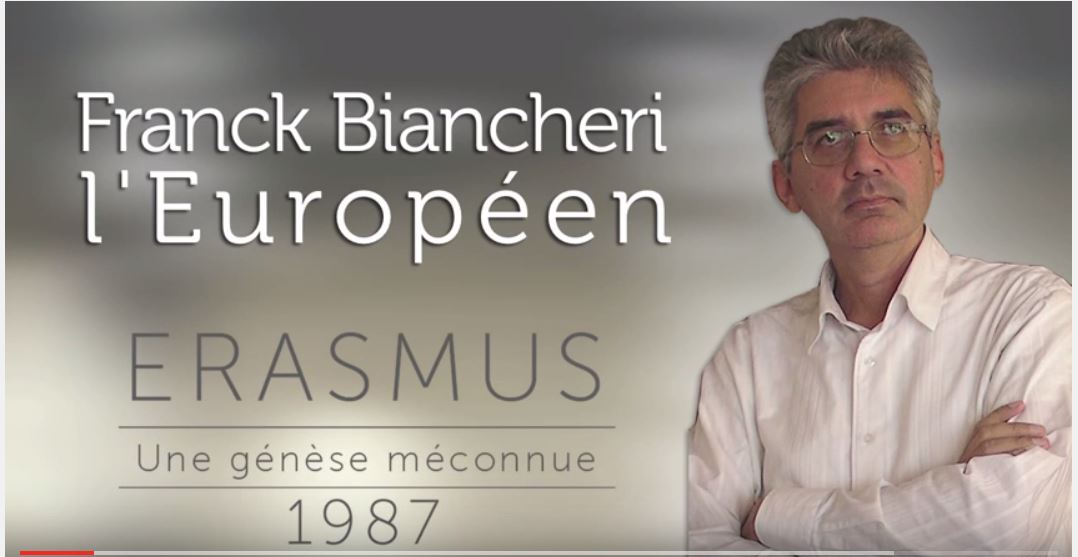 Franck Biancheri, figure of European construction, famous man from the city of Nice 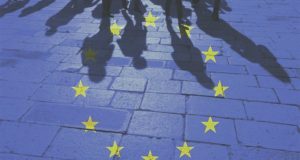